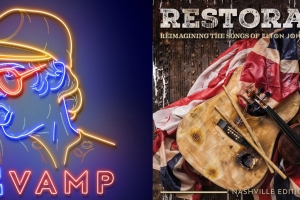 At a press conference held in New York in January, moderated by Anderson Cooper, legendary hall of fame musician Elton John announced that his 3-year, 300-date Farewell Yellow Brick Road tour, will be his last. “I haven’t had much time off in my life,” Rolling Stone reported. “I definitely want […] 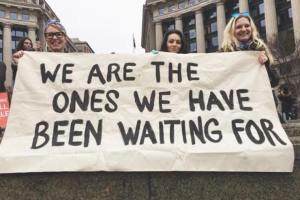 Students, Victims, Celebrities, and Supporters March for their Lives Together

“Schools are for learning, not lockdown,” “Arms are for hugging,” “Girls clothing is more regulated than guns in America,” and “I can’t even bring peanut butter to school,” were just a few of the signs held by supporters  at the monumental March For Our Lives rallies across the […]

New York hip-hop trio LOLAWOLF – fronted by Zoë Kravitz, with Jimmy Giannopoulos and James Levy – debuted a new home-video-esque music video for their song “Bitch.” The video gives off a 90’s grunge vibe, and stars Miley Cyrus dancing around in her underwear with Zoë Kravitz, smoking […] 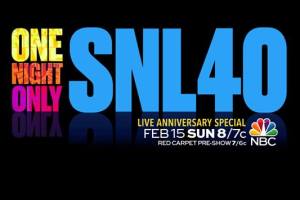 It looks as if everyone who’s anyone will be appearing on NBC’s Saturday Night Live 40th Anniversary special tonight! The 3 and a half hour star-studded reunion kicks off tonight (February 15th) at 8pm EST. The celebrities set to appear include all current cast members, Justin Timberlake, Emma […]