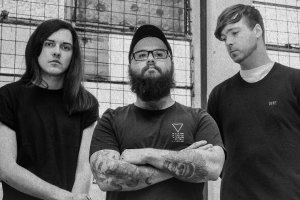 Patient Sixty-Seven Unveil Powerful New Single “Where To From Here”

Perth based metalcore/rock band Patient Sixty-Seven have released their new single “Where To From Here” – a track which captures the band’s desire to stay true to their stories by sharing their most honest reflections of the experiences that have most impacted them, and the thoughts and moments […]

In a way that beautifully deviates from their September debut with the overall upbeat – pop/synth heavy “Gone” –  Nashville based Manic. has followed the release with their powerful stripped down second track, “Through.” While the striking sincerity and honesty that radiated through the lyrics of their debut still […]

Hailing from Perth, Western Australia, Patient Sixty-Seven is a metalcore-and-more band that is using their dynamic sound and boundary-breaking mindset to rise through this world’s constant noise and chaos. Layering lyrics that capture honest reflections of deeply personal moments and inner-thoughts, on top of strikingly powerful instrumental elements […] 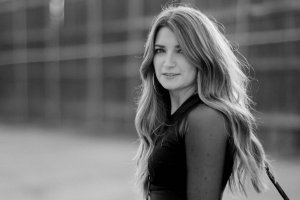 Known for her sassy, soulful sound and powerful vocals, Northern California native and pop singer/songwriter Sarah DeFors has made a mark on the Nashville community.  While it is a trending topic for artists to share their personal takes on the holiday classics through covers, Sarah DeFors immediately knew […]

When New York native Lauren Davidson hosted a Holiday show with a group of friends and fellow NY country artists two years ago, the idea stemmed for her to share her love for the holiday season through an original new story. “We played original songs and holiday covers and […]

You know that feeling, when you’re absentmindedly shuffling through a playlist – and all of a sudden there’s one line in a song that strikes you? So you quickly start the song over, and this time you really, really listen. With each replay, you discover a new element […] 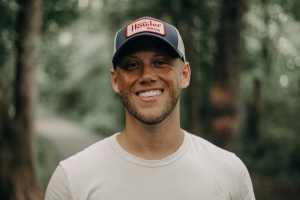 After studying business in college, Kentucky raised Jordan Minton decided to follow his heart down a different path and pursue his dream of singing and songwriting in Nashville – eventually becomming the first songwriter signed to Keith Urban, Ross Copperman, and Joe Fisher’s BOOM Music. After spending several […]

There are some people that spend their entire lives searching for what lights them up and gets them going everyday, only to one day pursue it as a career… Arkansas born and raised Mae Estes is not one of these people. The singer/songwriter always knew that she wanted […]

On Thursday, October 17th – Nashville’s The Listening Room Café brought together some of music city’s most celebrated songwriters, plus a few very special guests for an extraordinary evening of songs, stories, and surprises. Writers Round Up A Cure featured Nashville’s own JT Harding, Emily Weisband, and Jimmy […] 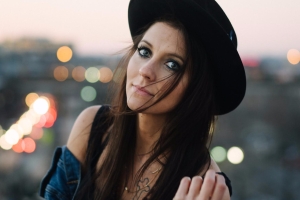 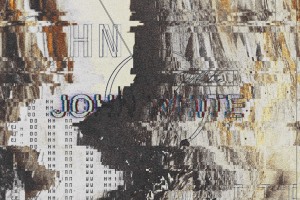 Breaking through constant chaotic noise that surrounds us, Los Angeles based singer/songwriter John White is emerging as a truly impactful, one of a kind pop artist – letting his most honest personal narratives radiate through intricately captivating melodies. With the release of his second single, “Breaking,” White captures the […] 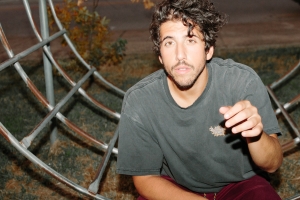 Nashville based singer/songwriter LVRBOY shared his most honest “Sad-Boy” truth with the world through his debut heartbreak single, “Now That I’m Leaving.” As a self proclaimed hopeless romantic, LVRBOY is allowing himself to be truly vulnerable as he vibrantly tells his deeply personal and emotional stories of love […]

Following the release of his debut EP Half The Man in July, Northwest Washington based singer/songwriter Van Andrew dives into the next chapter of his music with his upcoming single, “Highwire.”  Described as “80’s inspired rock-meets-synth,” the track captures personal undulations for Andrew, who explores his own anxieties, fears, […]

Manic. Opens Up About The Power of Standing Out Through Sincerity With Fantastic Debut Single “Gone”

Manic.’s debut alt/pop single “Gone” is a phenomenal introduction to an artist who manages to create an entirely new, unique sound that brilliantly blends personal emotions with bold and unapologetically catchy melodic layers. This debut not only deeply resonates through the honest, relatable narrative, but carries the dynamic […]

Cloe Wilder Takes Us Behind The Song of Melancholic New Single “Save Me.”

Hailey Whitters Has Long Waited For ‘The Days’

In September alone, Hailey Whitters opened for Maren Morris on her GIRL: The World Tour, made her Grand Ole Opry debut, and released her new EP The Days. The Iowa native is experiencing a whirlwind of a year but hasn’t forgotten the long road through Nashville that she […] 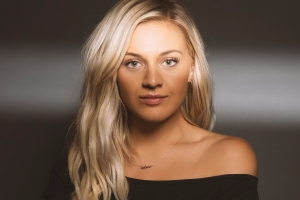 Fresh off a successful run for her sophomore album, Unapologetically, Kelsea Ballerini has released the first single off of her upcoming third record, “homecoming queen?” Described by Ballerini as a track that allows her to find strength in being vulnerable, “homecoming queen?” is an unfiltered depiction of hidden insecurity. […]

Having only emerged as a band just over one year ago, Pop/Rock band Roseburg have already defined themselves as a powerful rising force to be reckoned with. Named after the small city in Oregon where they first met, the young band prides themselves on not conforming to any […]