heirwaves: the next wave of music 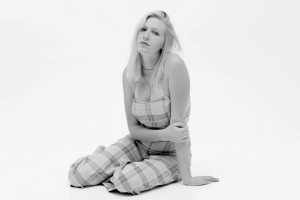 New Music Friday March 8th 2019 saw a wildly dynamic blend of sounds – from alternative to country, encompassing a wide range of new voices and captivating new melodies. Check out the new music round up below! 1. Echosmith & Audien – “Favorite Sound” Echosmith has released their […]

Australian Singer / Songwriter duo Chymes have released an angelic acoustic cover of BTS’ “Euphoria.” The duo’s single “Dreaming” recently made waves on social media when the K-pop band tweeted out support for the track. Stream “Dreaming” and their latest single “Wild” now – and check out the […]

LA based pop/rock band Set It Off captivated fans on New Year’s Eve with the release of their dynamic new single, appropriately named, “Midnight Thoughts.” The song is the fifth track to drop from the band’s upcoming record Midnight, set to be released February 1st on Fearless Records […] 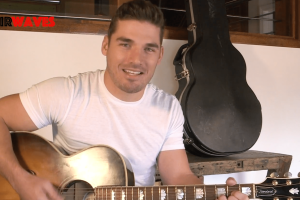 Tenille Arts performs “I Hate This” for Heirwaves Acoustic Sessions 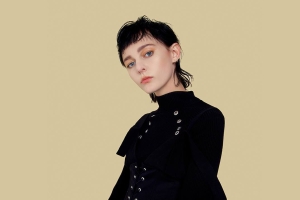 Epic Records Recording Artist Morgan Saint has released a stripped down and idyllic version of Cardi B’s “Thru Your Phone.” As a self proclaimed “moody pop” artist, Saint has created a virtually unrecognizable version of Cardi’s Invasion of Privacy hit – and we just can’t get enough. Check […] 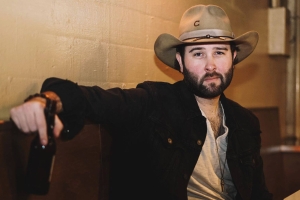 Name: Brinley Aaron Addington Hometown: Kingsport, TN Dream Collaboration: Vince Gill or Alison Krauss Current Favorite Song: I absolutely love sad songs, so I’m going with Cole Swindell’s “Break Up In The End.” It’s such an honest, well written song, and the melody kills me.  Favorite Quote: “Anything worth having is worth working for.” Describe […]

Former The Voice runner up and Automatic Loveletter front woman, Juliet Simms has released her latest single “Take Me.” The song is hauntingly powerful and evidently weighing heavily on the emotions that come from needing someone or missing them greatly. “Take Me” marks Simms’ first release in over […] 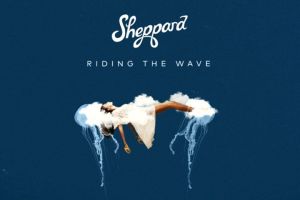 Australian band Sheppard has announced the release of their sophomore album, Watching The Sky. With the announcement, they unveiled the first single off the record, the positively fresh and full of summer vibes, “Riding The Wave.” The band of siblings George, Amy and Emma Sheppard, along with members Jason […]

At a press conference held in New York in January, moderated by Anderson Cooper, legendary hall of fame musician Elton John announced that his 3-year, 300-date Farewell Yellow Brick Road tour, will be his last. “I haven’t had much time off in my life,” Rolling Stone reported. “I definitely want […]

The Voice Winner Cassadee Pope has released her latest single, “Take You Home.” “It’s very bold,” Pope says in a behind the scenes look at the song. “When we meet somebody, and we’re feeling that connection, we’re kind of like, I kind of want you to see where […] 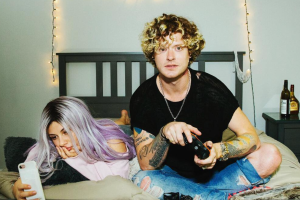 New Jersey native and American Idol season 14 semi-finalist, Jax, collaborated with Nashville native, artist and producer Nash Overstreet on their new single, “Back on my Bullsh*t (B.O.M.B).” The ultra-relatable pop jam is an ode to making those same old mistakes with the same old flame over and […]

Brooklyn based pop punk band Dreamers has released the music video for their single “Shooting Shadows.” Check out the video and tour dates below and pick up the single on iTunes now! Tour Dates: 12/8 Nashville, TN – The End 12/10 Tulsa, OK – The Vanguard 12/12 Colorado […] 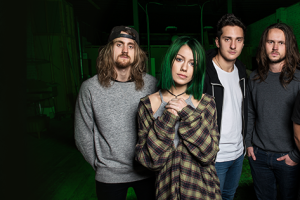 Tonight Alive have released the opening track “To Be Free” from their upcoming record Limitless set for release on March 4th 2016. The Australian Pop/Rock band is heading out on the “Limitless” World tour which kicks off in January with Set It Off, The Ready Set and SayWeCanFly. […]

Rising pop music superstar, Alessia Cara, is streaming her new song “Wild Things” off of her upcoming record Know It All, set for release on November 13th. Pre-Order Know it All on iTunes now and get an instant download of “Wild Things” along with 5 other songs from […]

Just after the release of his brand new record Tangled Up, Country Music’s latest and greatest star Thomas Rhett stopped by the Grand Ole Opry Lounge and performed an exclusive acoustic song. The record which dropped on on September 25th, features Rhett’s hit singles “Crash and Burn” and […] 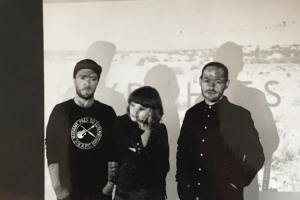 CHVRCHES have released the lyric video for their new single “Never Ending Circles” off of their upcoming record Every Open Eye out September 25th – Check out the track now and download it instantly when you pre-order on iTunes. 1. Never Ending Circles 2. Leave A Trace 3. […] 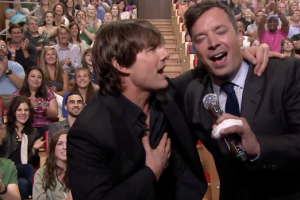 Tom Cruise and Jimmy Fallon bring back “That Loving Feelin”

Tom Cruise made some Top Gun fans extremely happy when Jimmy Fallon challenged him to a Lip Sync Battle.  The two serenaded one lucky audience member with “You’ve Lost That Lovin’ Feelin” bringing back all sorts of swoon-worthy feelings from Cruise’s famous ‘Maverick’ days.  Cruise also did an intense […]

Former The Voice winner Cassadee Pope has debuted her latest single “I Am Invincible” at the 2015 Special Olympics opening ceremony on Saturday July 25th. Pope’s new hit was written by songwriters Brett Boyett and Nash Overstreet (Hot Chelle Rae), and was meant to empower women in country music. […]