Surrounded by a radiantly-moody air and laced with sweet melodies, electronic-pop artist Chymes displays a fresh effervescence that is hauntingly delicate. From the voice of Australian singer/songwriter Kiersten Nyman, Chymes’ sweet sound carries the listener through an instantly soothing atmospheric experience. 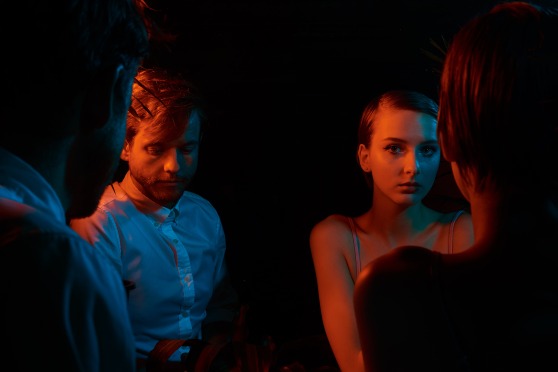 Collectively reaching almost 2 million streams on Apple Music and Spotify, Chymes’ two singles ‘Dreaming’ and ‘Wild’ made 2018 somewhat of a metamorphosis year for Chymes. “I think in the last month or two of 2018, Chymes changed a lot,” Nyman explains, “I accepted myself being more honest with lyrics. I think I was afraid of trying new things and experimenting with music.”

Getting her start as a folk singer-songwriter, Nyman says her direction transformed when she came across electronic music producer, Cameron Taylor. “Cameron is awesome because he can really create a beautiful atmosphere within a song,” she says, “He really opened my eyes to a whole new world of music and our blend of the two really is why Chymes’ sound is what it is.”

Inspired by the writing and performance style of Ed Sheeran, Nyman reveals she fell in love with his music and never looked back. “At the moment I’m feeling really inspired by Korean artists,” she says, “IU, Eric Nam and BTS but also Madison Beer, Dua Lipa, Lennon Stella, Lauv, Astrid S.”

It was somewhat of a dream come true for Nyman, who gains inspiration from Korean music, when k-pop band BTS tweeted a screenshot of her single ‘Dreaming,’ causing an outpouring of admiration from their fans. “It actually didn’t feel real,” she exclaims, “It’s so strange to think that an artist of that calibre thought that the song was good enough to share with their millions of fans,” she says of the ‘BTS Army.’ “I received the nicest tweets and DM’s and am amazed that people connected so quickly to the music.”

Chymes’ most recent single, “Wild,” is a radiant and delicate track that illustrates an ethereal feeling layered with gloomy lyrics that encompass the feeling of loving someone wholeheartedly, despite imperfections and warning signs. “The lyrics were originally about a relationship,” Nyman elaborates, “however, as I progressed with the story it started to take on a few different meanings.” Nyman adds that the lyrics are subjective, touching on the idea of feeling suppressed and denied of your own feelings. “I’ve had people reach out to me and say that it connects with them because of how their family or friends ignore or deny their depression. And I’ve had others say that it sounds like a comment on society.” 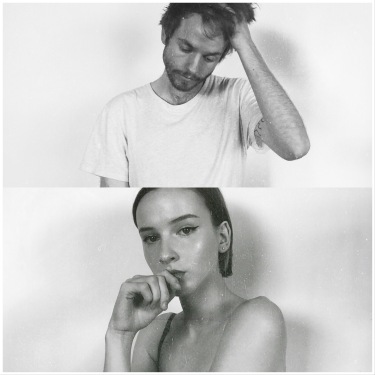 When it comes to songwriting, Nyman admits that it has been a process to allow herself to be vulnerable in her music. “I’m still learning on how to be open lyrically and say what I truly mean. I’ve been working with a few writers to help that process along.”

Describing her sound as electronic, chill, and dreamy, Chymes emphasizes that as a developing artist, that sound is constantly changing. “Big changes are being made to Chymes and I’m so excited to show everyone what’s been happening. And I’m excited to be more honest lyrically and follow what feels right.”

With two flourishing singles under her belt last year, Nyman aspires to create more music that will continue to captivate listeners. “I just hope that the music can take people into another world. That it can help them relax or smile or just stop for a minute and enjoy the song. My goal with music is to make people fall in love with music the way I do.”