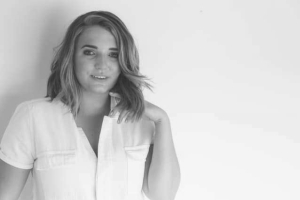 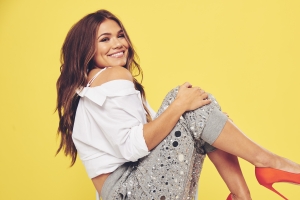 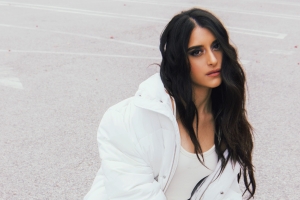 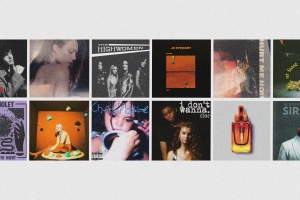 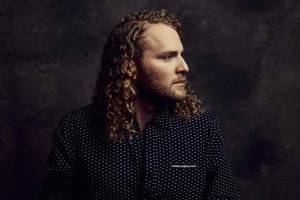 In the midst of what many have dubbed “bro country,” which has songs left and right about beer and girls in cut-off jeans, Nick Wayne has positioned himself on a different path as an artist. We caught up with him during they Key West Songwriter’s Festival about his songwriting […] 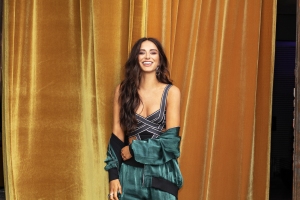 Louisiana-born singer/songwriter Lacy Cavalier moved to Nashville at only 16 to pursue her love of music. From launching her entertainment career on Barney and Friends as a little girl, to more recently opening up for Chase Rice on his U.S tour, Lacy has had a wide range of experiences […] 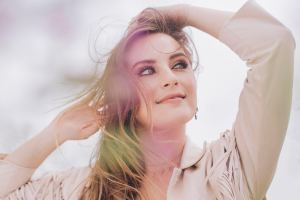 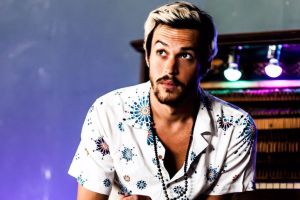 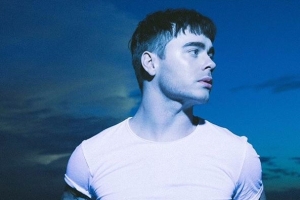 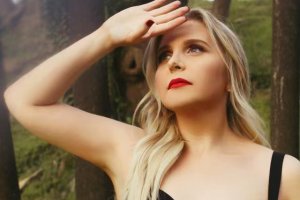 While growing up in Australia, Jasmin Bade had always dreamed of singing country music. After following that dream to Nashville in 2018, she realized that she had the ability to use her music as a platform to speak about issues she feels strongly about, including mental health awareness. […] 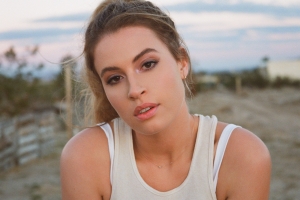 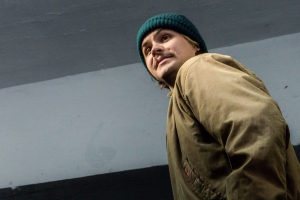 Singer/songwriter Corey Kilgannon has released his new single, “Home of the Estranged,” a wildly powerful track that narrates the inner monologue of a broken modern world dreaming of peace, unity, and acceptance. With a history of allowing his lyrics to encompass an honest vulnerably, Kilgannon’s music has often shed […] 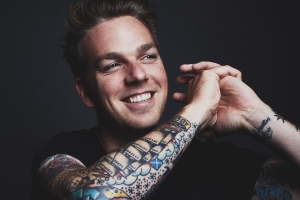 Greg Holden calls from L.A just hours before he released his new record, World War Me and opens up to heirwaves about overcoming the challenges presented to him while making this record, the prevalent social and political influences, and the freedom of producing the record on his own. “It’s a very introspective record,” Holden […] 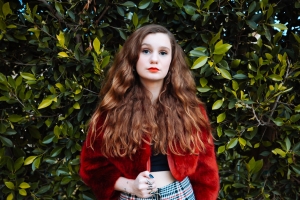 Art Basel’s recent event, The Urban Art Fair, which featured The Private Jet Experience curated by The Most Famous Artist and SelfieCircus as well as the various wall murals curated by Spok Brillor and were the inspiration behind self proclaimed Sad-Pop artist 13 year old Cloe Wilder’s music video […] 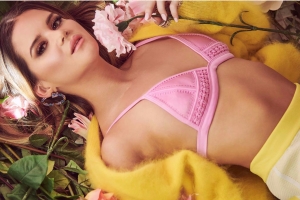 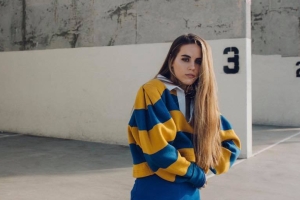 Los Angeles based alternative/electronic singer-songwriter Zealyn opened up to heirwaves about the release of her latest single “Faster Now.” The radiantly delicate track carries out a sheer vulnerability lyrically with a stunning idyllic melody that embodies a feeling of facing fears and moving forward.  “‘Faster Now‘ is an extremely […] 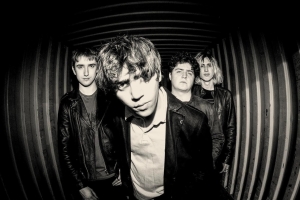 From a Small Town With a Big Sound: UK Rock Band Pretty Vicious Chat About Their Upcoming Debut Record

Welsh rock band Pretty Vicious may be comprised of four mates from a small town – but there is definitely nothing small about their sound. Aligned with Big Machine/John Varvatos Records in the US and Virgin/EMI in the UK, Pretty Vicious is on track to make a pretty big name […] 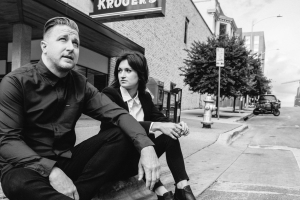 A Conversation With The Wind and The Wave: A Duo Taking Life Song by Song and Existing in an Ephemeral Music Moment

Austin based duo The Wind and The Wave choose to create solely in the here and now,  keeping every aspect of their music as genuine as possible. Maintaining the mindset of every record and tour being the final one, Dwight Baker and Patty Lynn have found freedom in […] 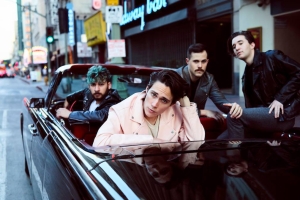 “I’m a rolling stone I’m not an angel” LA based alternative rock band Weathers’ new single “Dirty Money” examines the negative dichotomy of breaking down and changing who you are to chase something you crave, only to lose yourself in the personal ramifications of success that are masked by a glorified […] 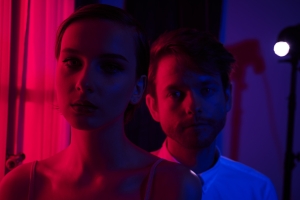 Surrounded by a radiantly-moody air and laced with sweet melodies, electronic-pop artist Chymes displays a fresh effervescence that is hauntingly delicate. From the voice of Australian singer/songwriter Kiersten Nyman, Chymes’ sweet sound carries the listener through an instantly soothing atmospheric experience. Collectively reaching almost 2 million streams on Apple Music and […] 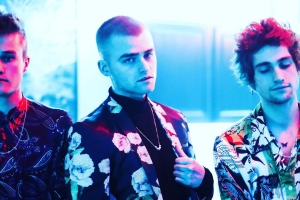 Beyond Nice: Get to know The Young Sires as they walk through their magnetic new track

The Young Sires spoke to heirwaves about the debut of their new single “Nice.” “The song is an homage to the ‘No worries’ lifestyle,” The Young Sires tell heirwaves, “and in the context of the song, brought on by the metaphor of being in a powerful relationship and […] 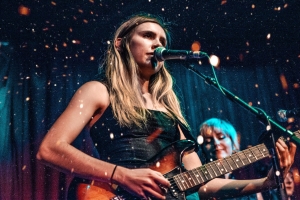 An Enchanting Artist You’ll Be Talking About: talker opens up about establishing her sound and being vulnerable in songwriting

On a laid back Friday in Los Angeles, talker calls heirwaves to chat about her upcoming EP, cultivating her sound, and allowing herself to be vulnerable as a songwriter. As a relatively new artist on the scene, talker made her debut last year releasing 3 singles from her […] 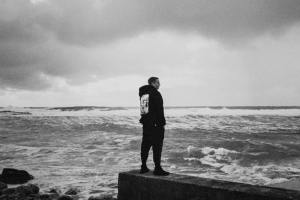 Dermot Kennedy has released the stunning music video for his song “For Island Fires and Family.” The track comes from the Irish singer/songwriter’s debut self-titled record released on January 4th, 2019. Ireland’s Inis Mór serves as the breathtaking backdrop for the music video, and parallels the track’s lyrical representation […] 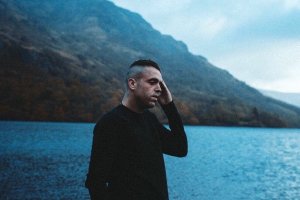 Benjamin Francis Leftwich has released his powerful new song “Look Ma!” now available for streaming on all platforms. “Look Ma!” is the third track to drop from Leftwich’s upcoming record “Gratitude” out March 15th, 2019 on Dirty Hit. With magnetic lyrics that signify accepting mistakes and falling before flying, the […]