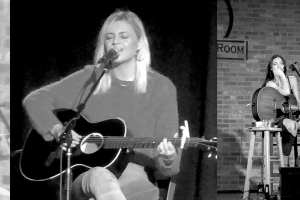 On Thursday, October 17th – Nashville’s The Listening Room Café brought together some of music city’s most celebrated songwriters, plus a few very special guests for an extraordinary evening of songs, stories, and surprises. Writers Round Up A Cure featured Nashville’s own JT Harding, Emily Weisband, and Jimmy […] 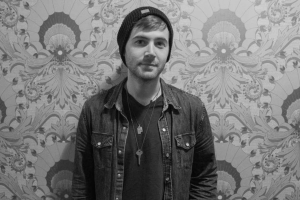 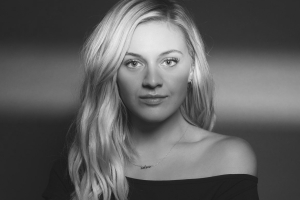 Fresh off a successful run for her sophomore album, Unapologetically, Kelsea Ballerini has released the first single off of her upcoming third record, “homecoming queen?” Described by Ballerini as a track that allows her to find strength in being vulnerable, “homecoming queen?” is an unfiltered depiction of hidden insecurity. […] 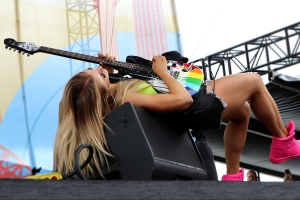 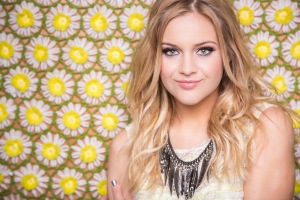 Captivating country radio listeners all over, rising country star Kelsea Ballerini has graced the airwaves with her unapologetically catchy melodies and wildly powerful vocals.  Following the release of her debut single “Love Me Like You Mean It,” Kelsea has taken the country music world by storm with her debut EP, […]