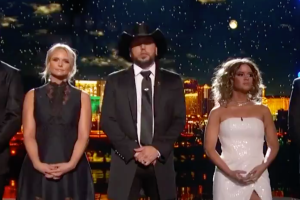 The 2018 Academy of Country Music Awards brought country music stars and fans from all over to Las Vegas on Sunday, April 15th. The awards show aired just over 6 months after the devastating tragedy that occurred in the very same spot at the Route 91 Harvest Festival in […]